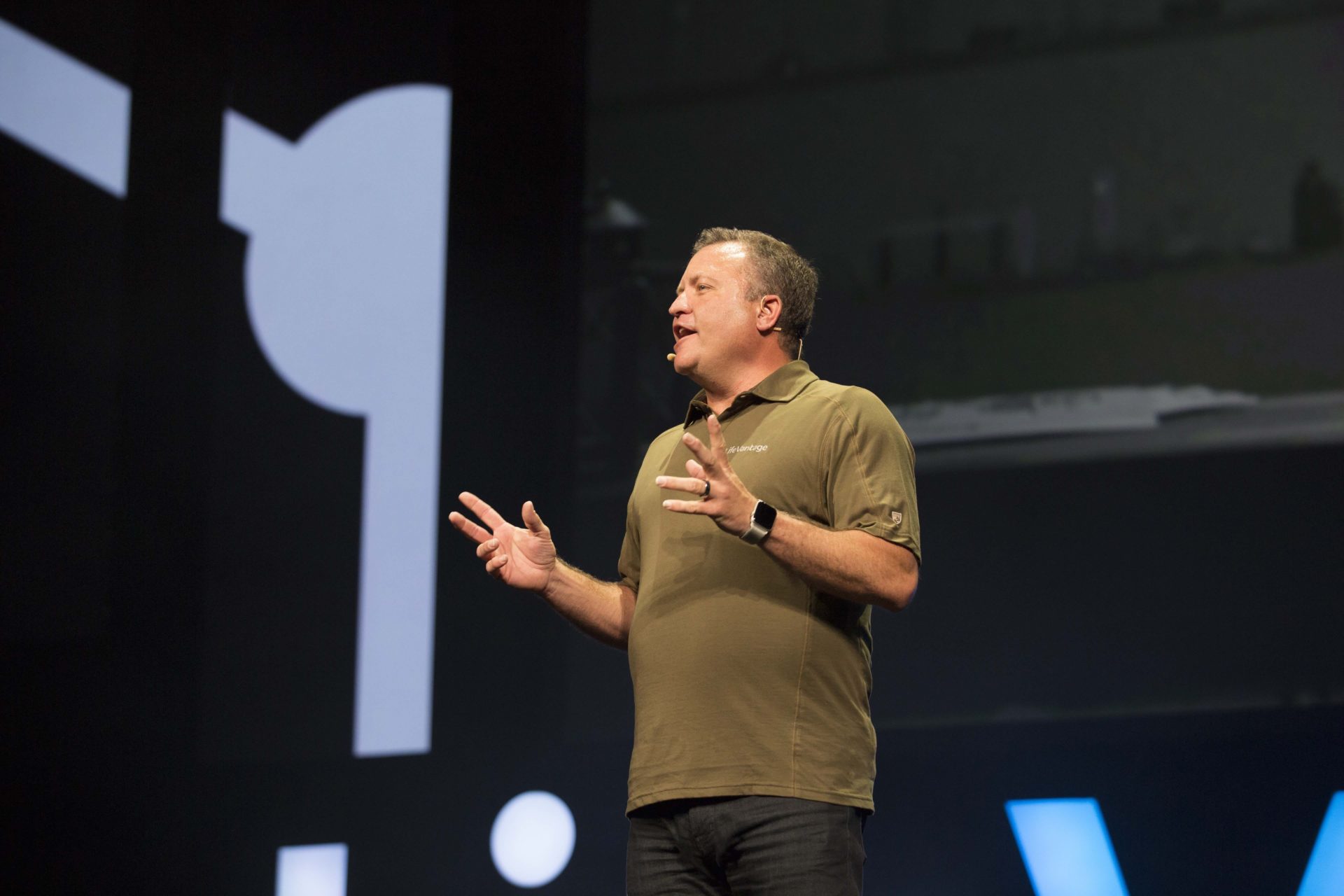 LifeVantage celebrated its 10th anniversary over the weekend at its Elite Academy in Kansas
City, and CEO Darren Jensen kicked off the party by taking the approximately 5,000 in
attendance on a trip down memory lane.

May 2019 marked the company’s anniversary in the direct selling industry. With roots dating
back as early as the 1980s, LifeVantage was founded in 2003 and operated under a retail model
before, in Jensen’s words, finding its “true calling” in network marketing in 2009.

Since that time, the company has evolved from a single product company – its flagship
Protandim® NRF2 that is clinically proven to reduce oxidative stress in humans – and 127
founding pioneers into a publicly-traded company with a growing family of products in a variety
of product categories in 15 markets around the world.

“We began in a lab with a single, powerful scientific discovery – a discovery that proved we, as
humans, have more capacity, potential, and ability within us than we had been led to believe,”
Jensen said. 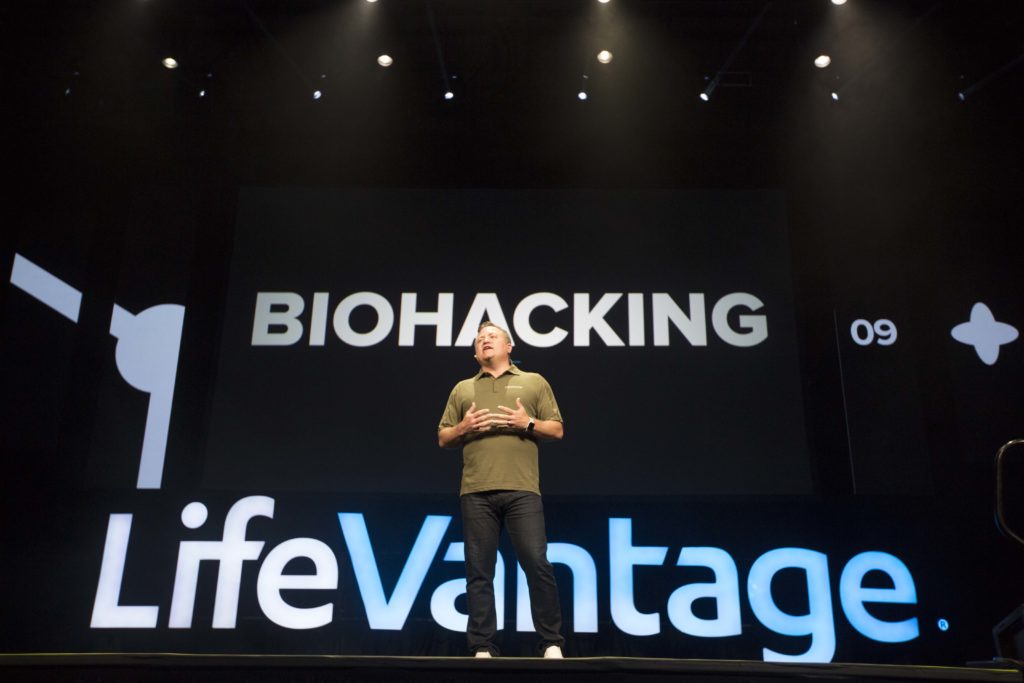 Unlocking that potential became the company’s mission. The company helped pioneer a new
science known as nutrigenomics – the study of how nutrition affects biology and gene
expression – and began building its business strategies around biohacking, the idea that you can
take control of your biology.

“We ended up turning biohacking into a movement in the process,” Jensen said. “It’s a
movement that has become a global phenomenon with no signs of slowing down.”

After honoring the early LifeVantage pioneers, Jensen’s focus shifted to the future, specifically
the next decade.

“We have been pioneering since day 1, and over the next 10 years, we’re going to have to do it
some more,” Jensen said “We’re not going to change our business model, but in the tides of a
rapidly changing world, you can’t tread water. You have to constantly pioneer.”

Jensen lauded the company’s activity rate of new enrollees and overall retention rate, which is
among the best in the industry, but challenged attendees to escalate their efforts on bringing
new customers and distributors into the business with a goal of increasing active members with
a monthly product subscription to 300,000. He also outlined four main objectives to this end.

Jensen announced that a new product – an extension to the Protandim® family – is currently in
production and will launch in October at LifeVantage’s Elite Academy in Long Beach, Calif.

“This is more than just a new addition,” he said. “It’s a game-changing product that will give our
customers and distributors a powerful new way to enhance their business and health.* The
more we learn about nutrigenomics, the more we realize what it can do. And we’re so excited
to bring this new product to market.” 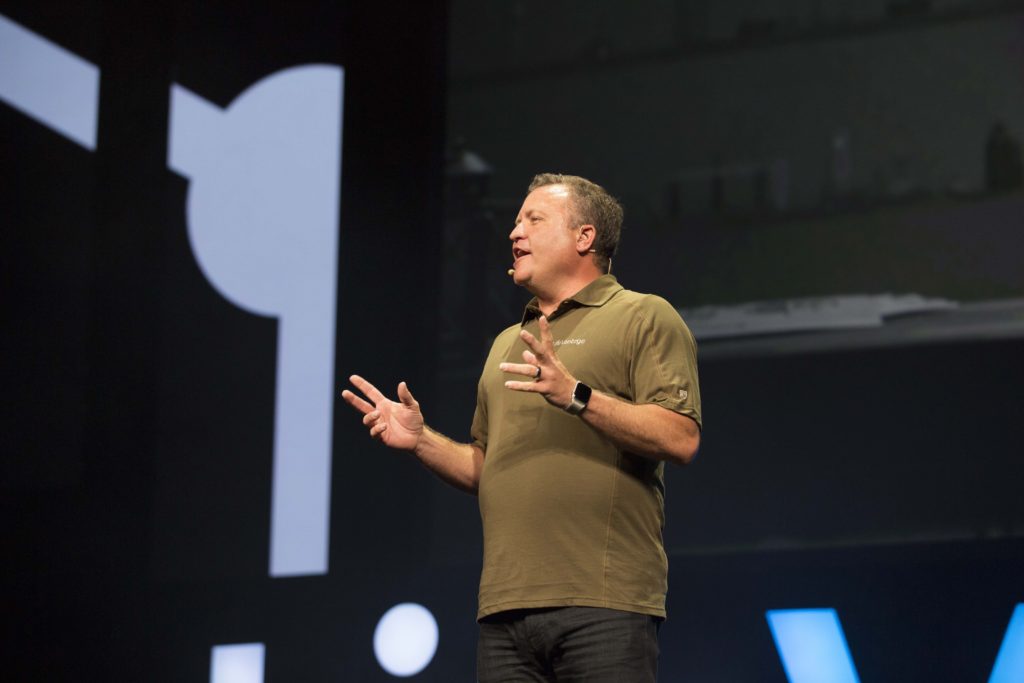 Jensen announced a new event cadence. LifeVantage will begin taking the Elite Academy
experience to more locations in the form of regional or “mini” Elite Academies. LifeVantage will
also introduce an event that will be known as Destination EA and be one-part training and one-
part experience. The inaugural Destination EA will be in Cancun, Mexico, in February. The
company will also host a new Influencer incentive trip for the Top 50 Pro 3 generators.

The company has its sights set on making it as easy to build at LifeVantage as it is taking an
Uber and continues to optimize its distributor app. The company will also be integrating a daily
pay model into its commission structure in 2020.

Jensen announced that the company is exploring alternative home office locations along Utah’s
Wasatch Front and is increasing its focus and energy on cybersecurity.

Jensen closed by citing Microsoft founder Bill Gates who has attributed part of his success to
the fact that he has focused in on “a few things.”

“As we sharpen our focus on these things,” Jensen said, “our first 10 years will be just the
opening act for the next 10 years.” 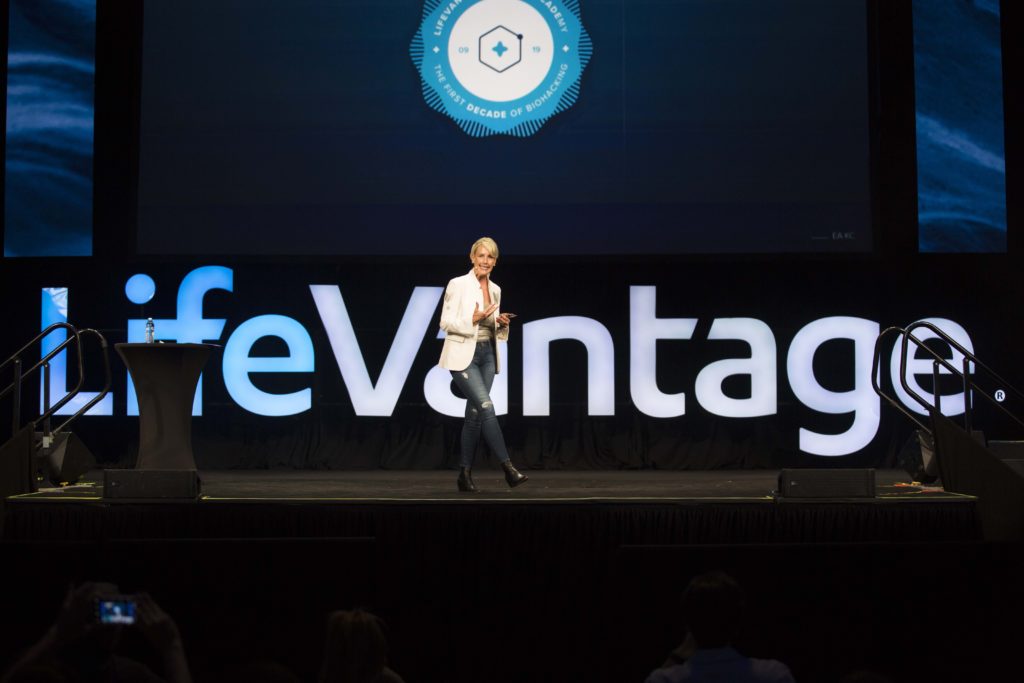