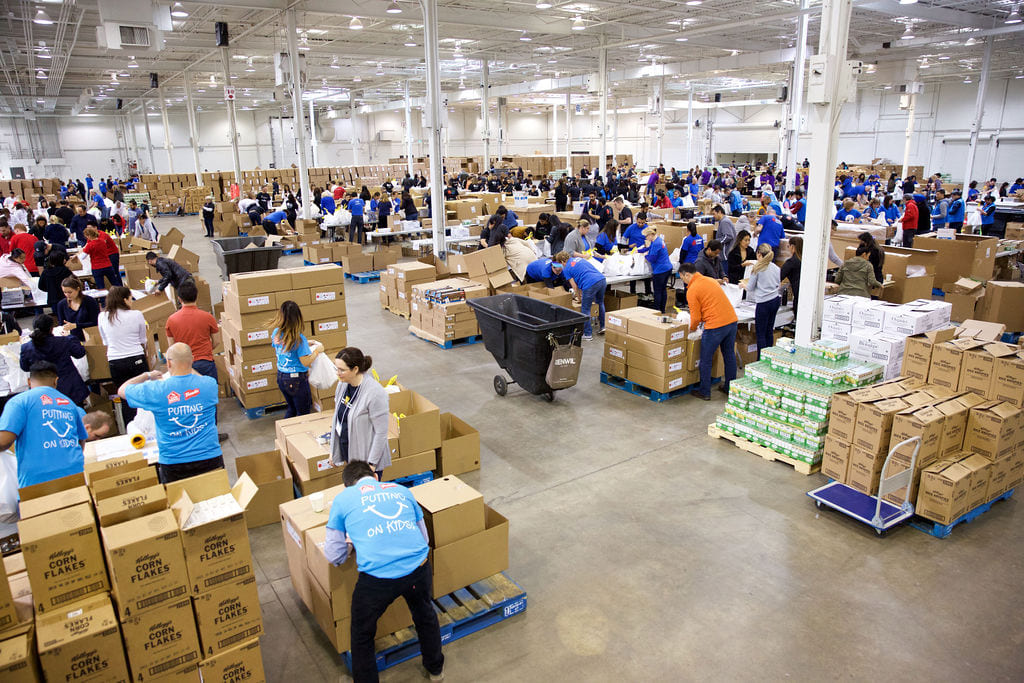 Ottawa, Ontario (June 24, 2019) – Plexus Worldwide (Plexus®), a leading direct-selling health and wellness company focused on health and happiness, participated in the AnnualAfter the Bell event organized by Food Banks Canada. Darla Brown, General Manager Canada, attended the event and found herself immersed in the action working among hundreds of volunteers packing and organizing food for donation to families and children in need across Canada. 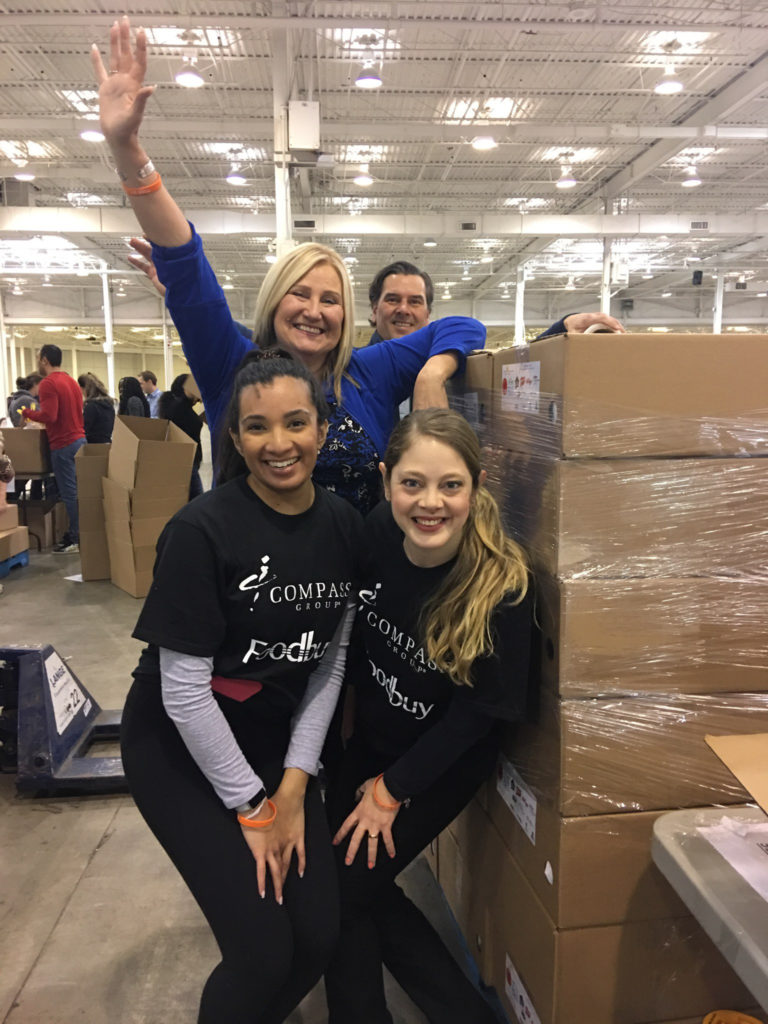 “Giving back to the community is an essential part of the “One Plexus” culture,” said Darla Brown, General Manager, Canada. “I was honoured and humbled by the opportunity to be a part of such an incredible event. Health and happiness  make up the foundation of what we do and to be able to bring nutrition into people’s lives who need it the most was one the of most gratifying experiences of my career.”

As part of Plexus’ effort to end hunger in Canada, Plexus has donated 15,500 units of Plexus 96™, a whey protein snack with 15 grams of protein available in both chocolate and vanilla.

“To learn that we had a partner in Plexus, generously donating over 15,500 bags of P96, which as we learned meant over 197,000 protein snacks, was heart-warming and simply overwhelming. The immediacy in which the provinces of Quebec, Nova Scotia, and New Brunswick asked to be recipients of this donation speaks to the urgent need for this kind of charitable effort. ” said Brendan Ennis, Director of Development for Food Banks Canada.The importance of being able to offer protein to clients who walk through those doors cannot be understated.

It is estimated that one in three people who access a food bank in Canada are children. Last year, Food Banks Canada delivered 69,000 food packs to children across Canada during the summer when the need is higher due to many school-centered support programs not being available.

“Access to nutrition as a child is something that I personally hold very near and dear to my heart and I strongly believe no child should go hungry. I feel blessed to be working in an organization that shares these values” said Christopher Pair, President, Operations and International for Plexus.

Plexus is committed to combating hunger around the world. In January, Plexus partnered with Mary’s Meals, a global child hunger charity that feeds 1.3 million children a day. Plexus donated $25,000 (USD) to the organization and kicked off an ongoing commitment to making monetary donations for every serving sold internationally from its Plexus Lean™ product line. Since launching the Nourish One™ initiative in June 2018, Plexus has donated the equivalent of more than 10 million meals to food banks in the United States.

“The donation to Food Banks Canada and the Nourish One initiative is only one small part of the company’s vision to spread health and happiness to people all around the globe,” said Ken Reid, director of Marketing and Sales at Plexus Canada.

Plexus Worldwide® To Add Mexico as Fourth Global Market in 2020