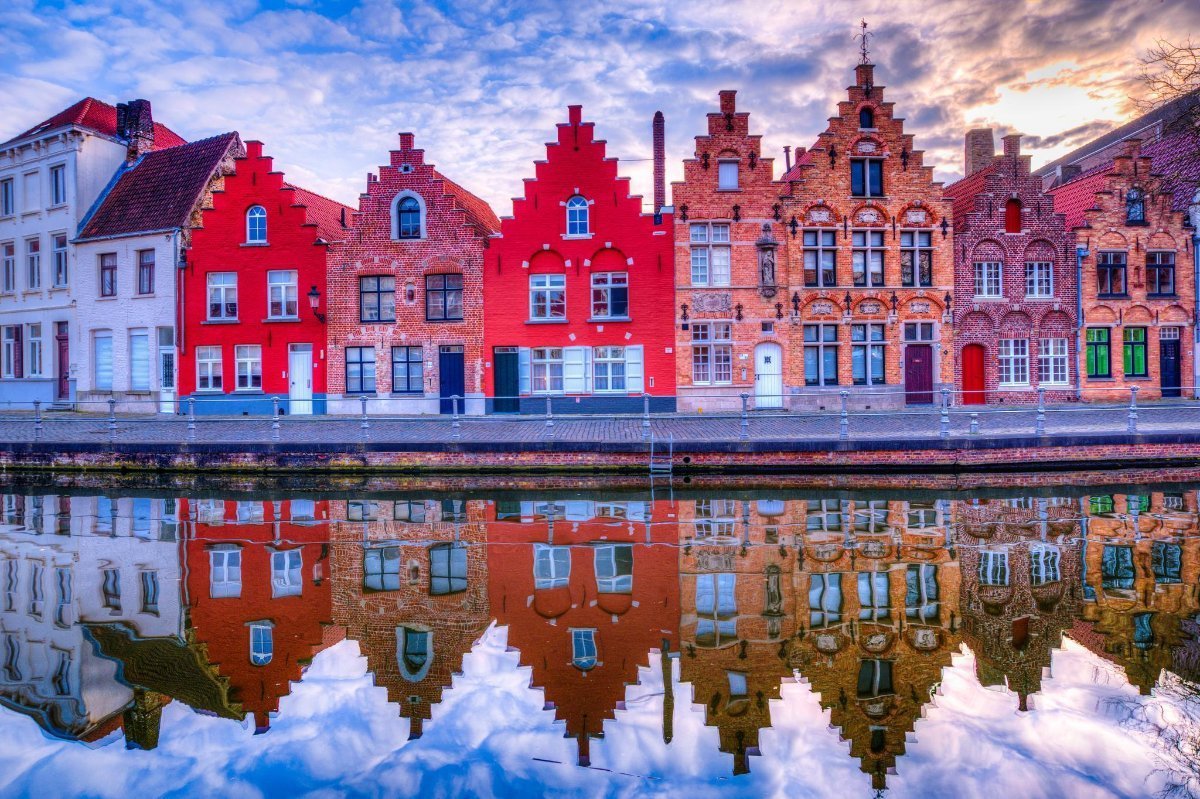 “Our expansion strategy in Europe has been deliberate and aggressive, particularly this calendar year,” said LifeVantage CEO Darren Jensen. “It’s indicative of the traction the LifeVantage biohacking movement continues to gain in that part of the world, and we’re thrilled to now officially count the people of Belgium among our growing biohacking community.”

Select LifeVantage products have been offered in Belgium on a not-for-resale basis for approximately a year as part of the company’s Global Customer Acquisition Program. During that time, the country demonstrated consistent growth as a customer market, paving the way for the company to now open for distributor enrollments as well. It’s a blueprint that has helped drive much of the company’s recent growth and expansion in Europe.

“As a company, this model has allowed us to build a presence and customer base throughout Europe, which, in turn, is enabling current and new distributors to really hit the ground running in these respective European countries as they open,” said LifeVantage Chief Sales Officer Justin Rose.

LifeVantage opened in Austria in September, Spain in March, and Ireland in May.

The company has been in neighboring Netherlands since 2016 and also has a long-standing presence in the United Kingdom and Germany.

With the addition of Belgium, LifeVantage now serves 15 markets in North America, Europe, Australia, and Asia.

LifeVantage Corporation (Nasdaq: LFVN) is a pioneer in Nutrigenomics – a new science dedicated to biohacking the human aging code. The Company engages in the identification, research, development, and distribution of advanced nutrigenomic dietary supplements and skin and hair care products, including its scientifically-validated
Protandim® product line, Omega+ and ProBio dietary supplements, its TrueScience® line of Nrf2-infused skin and hair care products, PetandimTM for Dogs, Axio® Smart Energy Drink mixes, and the PhysIQTM Smart Weight Management System. LifeVantage was founded in 2003 and is headquartered in Salt Lake City, Utah. For more information, visit www.lifevantage.com.